For once, Blue Monday turned out to be just that – Blue. After a weekend that saw the highest atmospheric pressure for 50 years recorded in the UK, the clouds stayed away for just a little longer. By afternoon, the colour is picked up by the river. 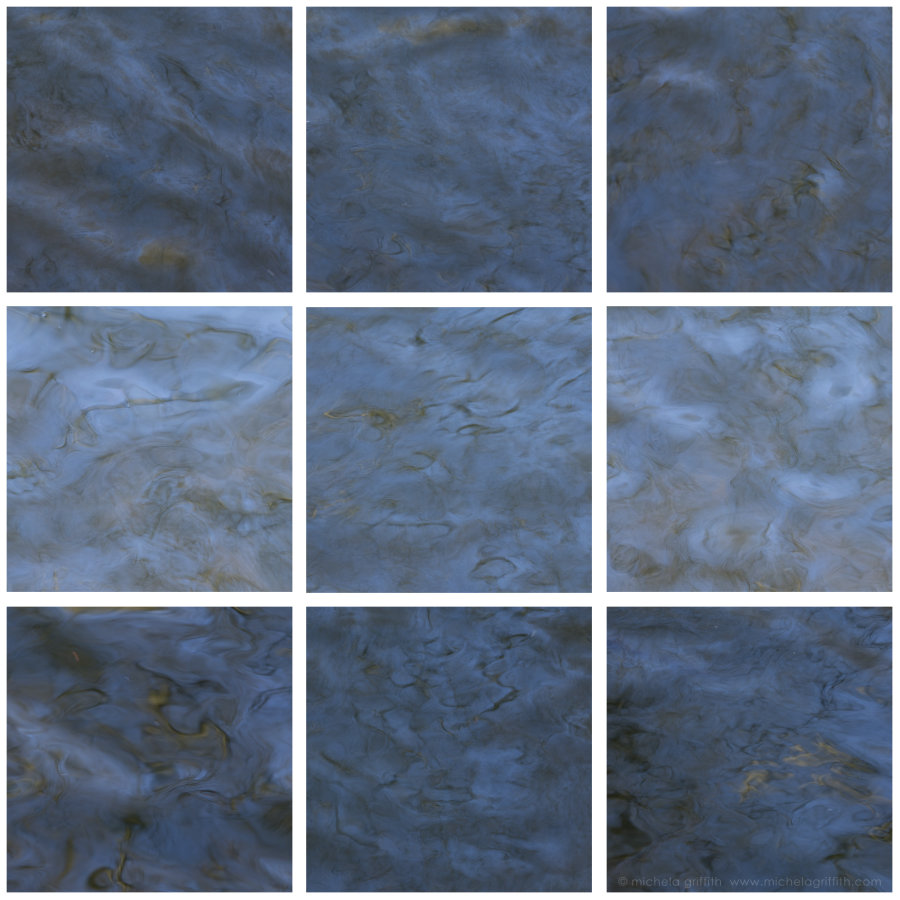 Each year we’ve been told that ‘Blue Monday’ is the day when we are most likely to be at a low point. It turns out to have been just another attempt to manipulate us into feeling better about ourselves by spending, a 2004 marketing ploy by a UK travel company to suggest that booking a summer holiday would solve our winter blues. The same psychologist apparently later went on to devise a formula determining the happiest day of the year, sponsored by an ice cream company. In case you’re wondering, it may or may not be 14 July (it’s previously been in June).

The BM misnomer seems to have finally made the news this year, though if you read The Sun you may not yet have seen the light of day. But then that may be true of a few things, and a few papers, who have hardly covered themselves with glory recently.
.